9:30 a.m.
Doug Nelson: This is Our Moment "The Power and Promise of Massage Therapy" 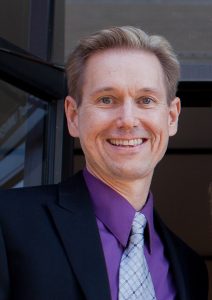 Immediate Past President of the Massage Therapy Foundation, Douglas Nelson began his career in massage therapy in 1977, and he maintains a very active clinical practice. His particular interest has been the role of soft tissue in performance, serving as a neuromuscular consultant to teams in the NBA and NFL, in addition to dance companies and high level musicians. He is the President of BodyWork Associates, a massage therapy clinic in Champaign, IL. Established in 1982, the clinic has two locations and a staff of eighteen therapists. His teaching institute, NMT MidWest, Inc., provides about one hundred trainings annually in Precision Neuromuscular Therapy™ across the USA and abroad. Doug is a guest lecturer at the University of Illinois Medical School, the Department of Family Medicine, and the Dance Department. Doug has been the recipient of numerous awards in his field, most recently the 2013 Massage Therapy Educator of the Year and the 2015 Pioneer Award from the Illinois Chapter of the American Massage Therapy Association.

The poster sessions are a showcase of research about massage therapy projects. This event creates a forum for informal discussion of research and provides attendees with the opportunity to learn how individual therapists have impacted the community and advanced the profession.

The following posters have been submitted and approved by the Research Committee: 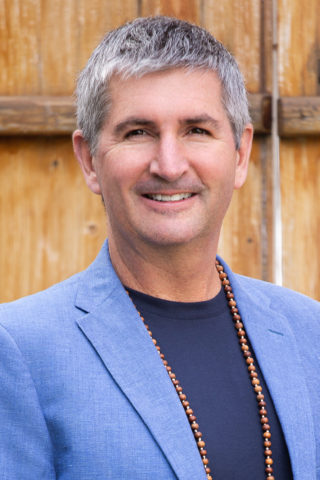 Neil is a physical therapist, yoga therapist and Clinical Assistant Professor at the University of British Columbia, and faculty in four accredited yoga therapy programs. He is also a consultant to the BC medical association, and to Lifemark’s 300+ clinics in Canada. He is lead contributor in Pain BC’s Pain Foundations CE course and in the gentle movement@home video series, and lead contributor for the self care for chronic pain and self care for low back pain health journeys in PC Health’s mobile app.

Neil is founding chair of the Physiotherapy Pain Science Division in Canada, and recipient of the Canadian Physiotherapy Association’s 2021 Medal of Distinction award and the Canadian Pain Society’s Excellence in Interprofessional Pain Education award. Neil has authored a patient education ebook – Understand Pain Live Well Again (2008), numerous journal articles on yoga and pain including a recent white paper for the International Association of Yoga Therapists – Yoga Therapy and Pain: How Yoga Therapy Serves in Comprehensive Integrative Pain Management, and How It Can Do More (2020), and co-authored/edited the textbook – Yoga and Science in Pain Care: Treating the Person in Pain (2019).

Attendees to Neil’s presentation will: 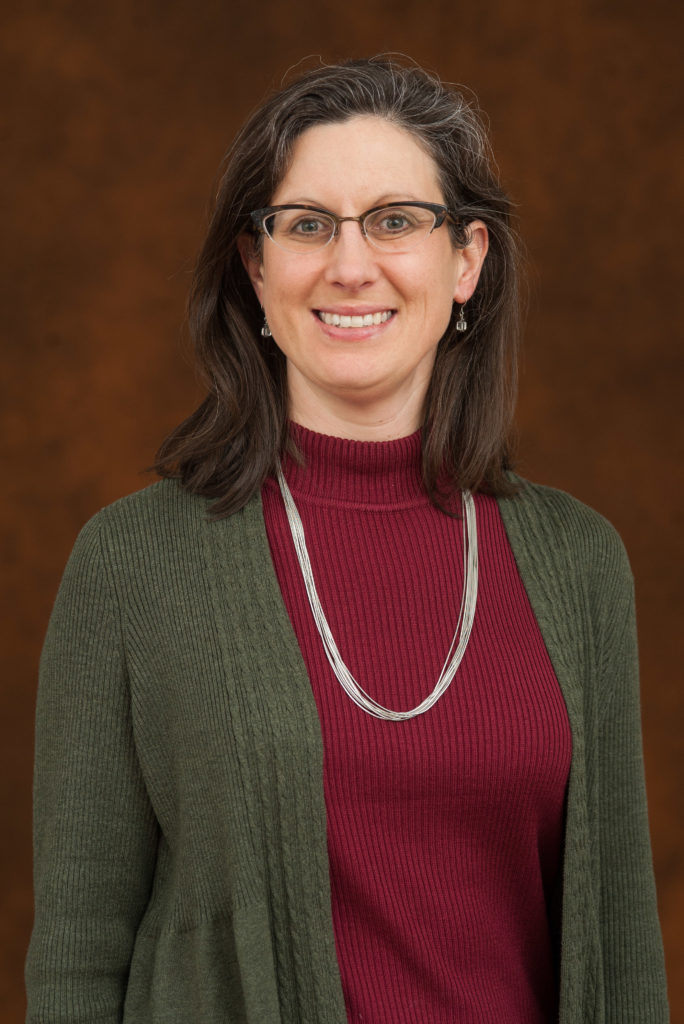 Niki Munk is an Associate Professor of Health Sciences in Indiana University’s School of Health and Human Sciences, a non-practicing Kentucky licensed massage therapist, and member of the Academic Collaborative for Integrative Health (ACIH) research work group. Dr. Munk is one of 13 international Fellows in ARCCIM’s International Complementary Medicine Research Leadership Program, co-investigator on the VA TOMCATT study, and a Massage Therapy Foundation Trustee. Dr. Munk’s research explores real-world massage therapy for chronic pain and associated factors, trigger point self-care, massage for amputation related sequelae, and the reporting and impact of massage related case reports among other projects. Prior to beginning her gerontological doctoral pursuits in 2006, Dr. Munk worked as Program Director and a lead instructor for the Lexington Healing Arts Academy in Lexington, Kentucky. Discouraged by accessibility barriers to massage therapy faced by much of the population, she chose research and academia as a means to help bridge the accessibility gap reasoning that stronger evidence for the field will lead to increased routine 3rd party coverage for massage treatment.

By the end of Dr. Munk’s presentation, attendees will be able to:

Peter and Margaret Behr
Margaret and Peter Behr are two of the builders of our profession in BC. When they started practising over 40 years ago there were approximately 130 RMTs in the whole province. In the public mind massage therapy was linked to sexual services and RMTs were vastly misunderstood and underpaid. Margaret was only the third RMT in Victoria and Peter was the first on the Sunshine Coast. Along with other dedicated RMTs they helped negotiate some of the first agreements with health care funders and worked hard to legitimize our profession. And they led the battle to stop the BC government’s plan to delist our profession in the late 1980s.

Margaret authored a 100+ page manual which was key in establishing RMT professionality. She was on the first Board of the RMTBC. Peter was a successful President of the MTA (predecessor to the RMTBC) and led a publicity campaign that established us as a powerful and legitimate health care profession. At different times both Peter and Margaret served on the Board and Committees of the CMTBC, and both also stood as its President.

Sandra Coldwell, RMT
Sandra Coldwell grew up in Invermere, B.C. She graduated from the Canadian College of Massage and Hydrotherapy in 1982. Sandra has been married for forty years and raised three sons. As an RMT, she has worked in both solo practice and interdisciplinary settings in rural and remote towns throughout B.C. It’s not very often you hear of a RMT with forty years of health care service, but Sandra has hit that milestone and continues dedicated patient treatments at her clinic in the Cariboo.

Sandra was elected to the Board of MTA (RMTBC) in 1997. She served on many committees, including SOP, and was the president of the MTA (RMTBC) for four years. After a short two-year break from the Board, Sandra was asked to run again and has served on the Board for the Association for twenty-three years. When not providing excellent health care for her patients, she can be found hiking, camping, and snowshoeing in the mountains, or fishing, playing, and chasing after her many grandchildren.

Ann Horng, RMT
Anne Horng has been an RMT in Coquitlam since 2000. In addition to her clinical practice, she spent 16 years as an instructor and practicum supervisor at the West Coast College of Massage Therapy.

She has served on the board of directors since 2012.

Ann Sleeper, RMT
Ann Sleeper has been an RMT in Vancouver since 1981. She was on the Board of the predecessor to the College of Massage Therapists from 1982-1986 and on the Scope of Practice Committee in the 1990s. She has taught continuing education since the early 1990s and has taught various short courses in massage therapy schools throughout her career.